This year Yom Plitim (Sephardi/Mizrahi Refugee Day) is the second day of Hanukkah. We celebrate the legacy and dignity of Jews from Arab lands. The displacement and trauma of nearly one million Jews after World War II was not an end of Jewish life, but a transformation that led to a new beginning. Today more than 50% of Israelis identify as Sephardi/Mizrahi and vibrant communities live throughout the Diaspora especially in France, the USA and Canada.

Sephardi Voices’ mission is to tell their stories and increase awareness among Jews and non-Jews in the context of human rights – to spread the light of Hanukkah. The publication of Sephardi Voices: The Untold Expulsion of Jews from Arab Lands will soon be available for you to read their stories and see their faces. Readings and events with portrait exhibits will begin in Miami in March 2022 and continue in Europe and Israel. The first leg of the book tour and exhibitions will finish at Library and Archives Canada on April 7, 2022, with the deposit of the Canadian interviews and a two-week portrait exhibition. The Canadian government welcomes the SV collection as part of its multicultural mosaic and recognizes that Arab Jewish refugees have unique stories to share.

The miracle of Hanukkah is that we have the opportunity to teach and nourish our children and grandchildren with the Sephardi narrative of the 20th century, to bring new curriculum to our schools, to empower our Jewish leaders that Jewish civilization is more than European, Ashkenazi. Help us collect the stories and shine the lights of the Hanukah menorah. Chag sameach.

Sephardi Voices: The Untold Expulsion of Jews from Arab Lands

Take a sneak peek at some sample pages from our new book, SEPHARDI VOICES: The Untold Expulsion of Jews from Arab Lands, available for pre-order on Amazon, Barnes & Noble and Indigo. 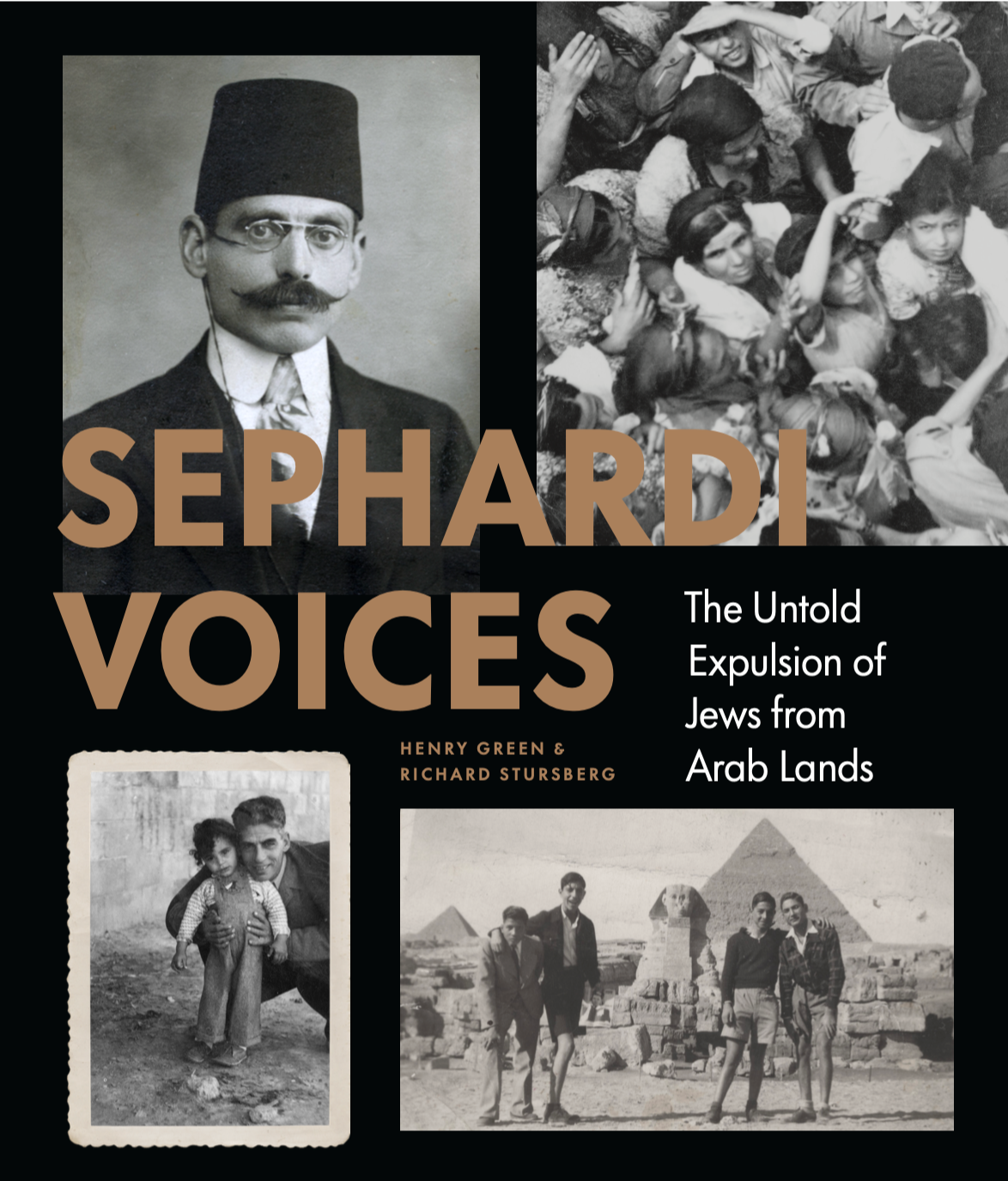 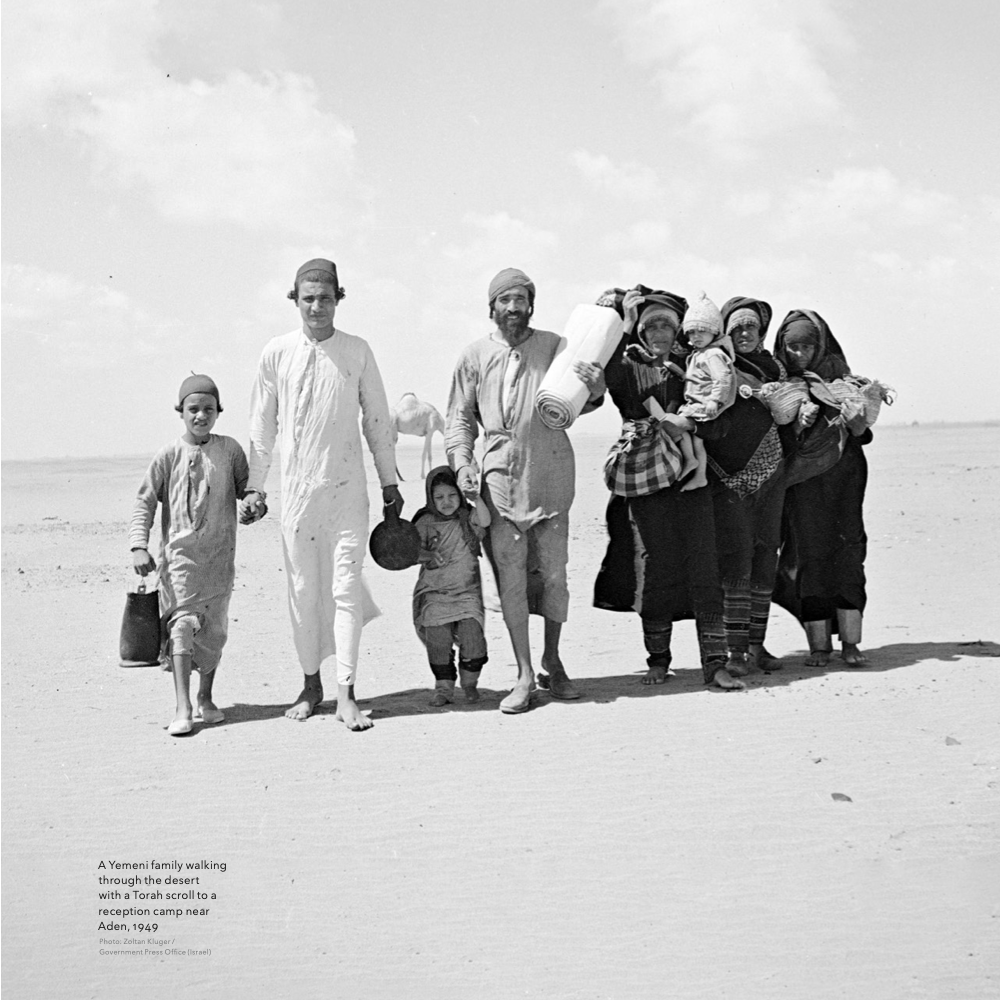 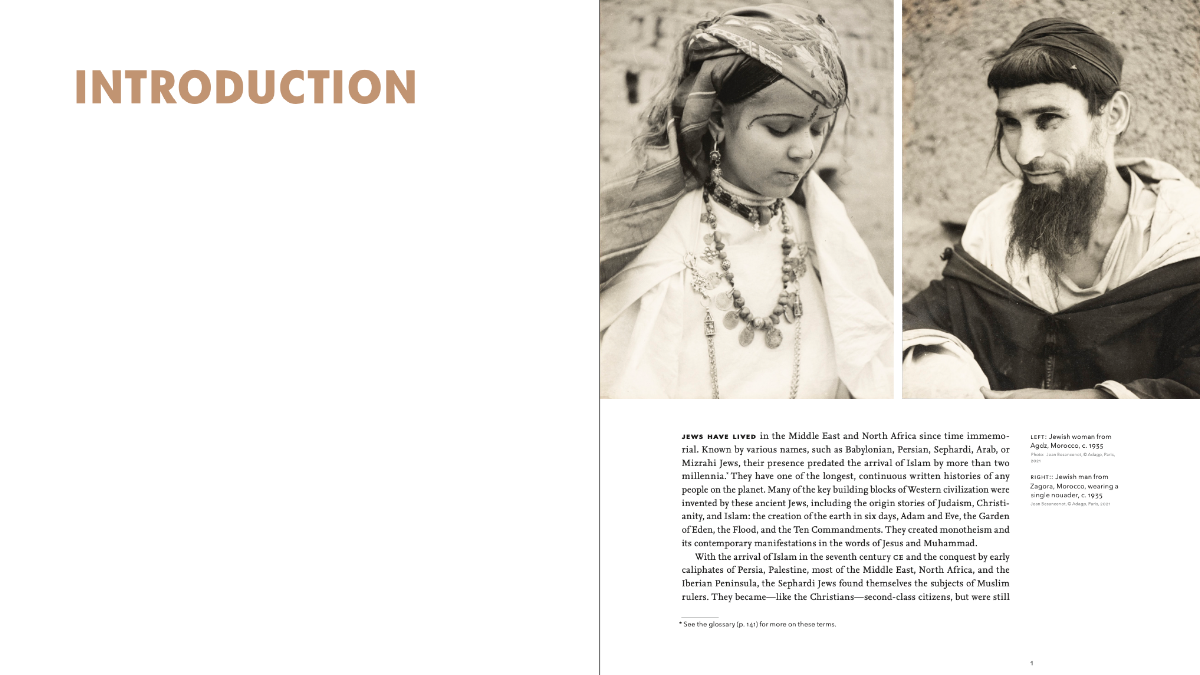 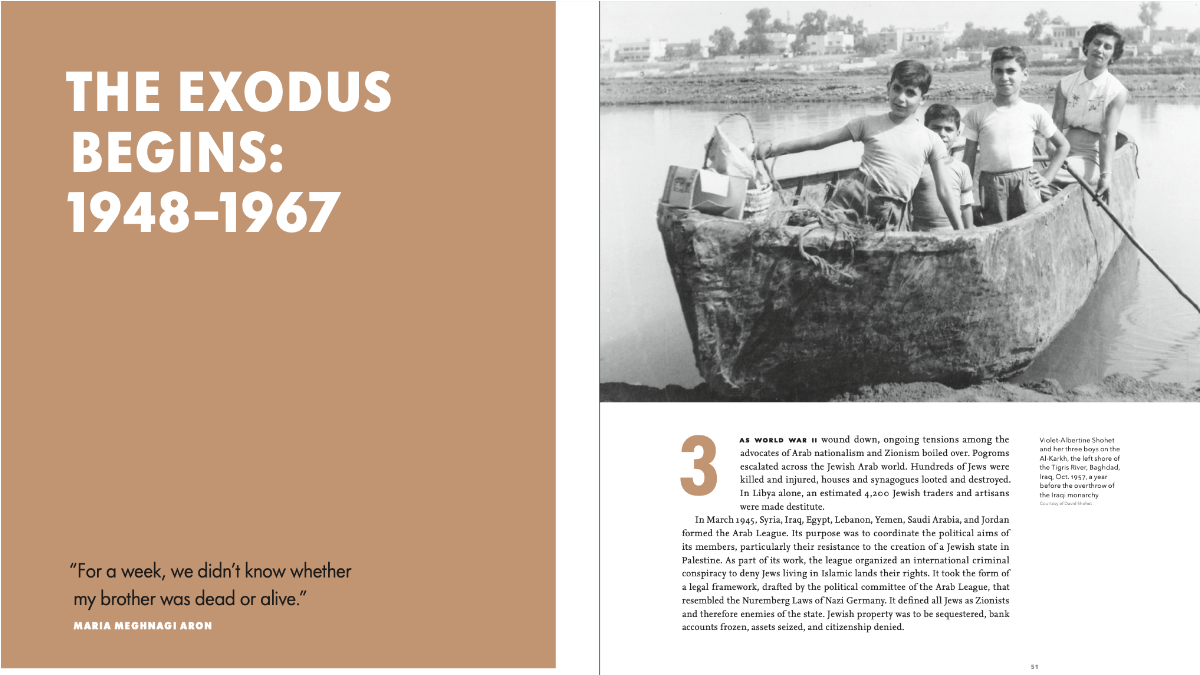 Executive Director Henry Green, presents a video on the genesis of Yom Plitim at the Spanish & Portuguese Synagogue in Montreal. 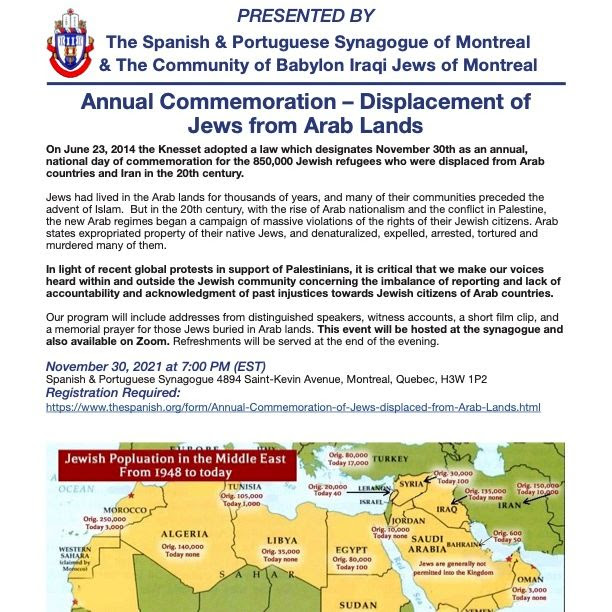 Israel in Iraq, through the Israel Ministry of Foreign Affairs, subtitles an SV video on Ezra Zilkha in Arabic with a reach of 600,000 people in the Middle East.

Sephardi Voices’ films, What We Left Behind and Last Class in Baghdad, are subtitled in Indonesian, for screening at the Tolerance Film Festival. See the subtitled films in links below:

What We Left Behind 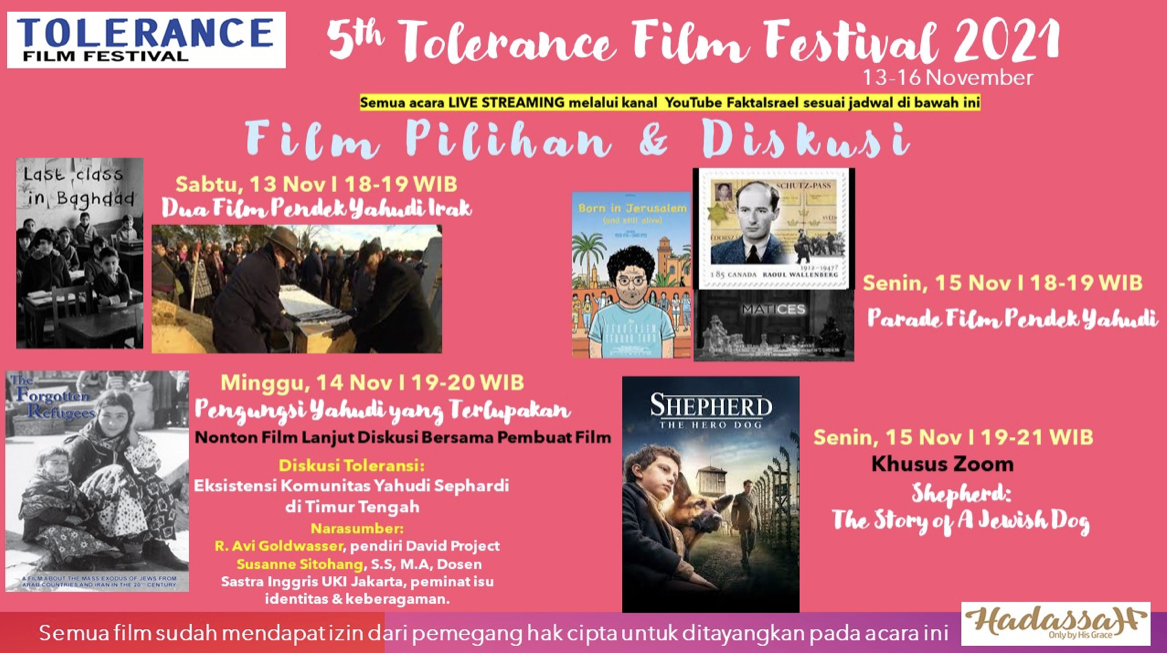 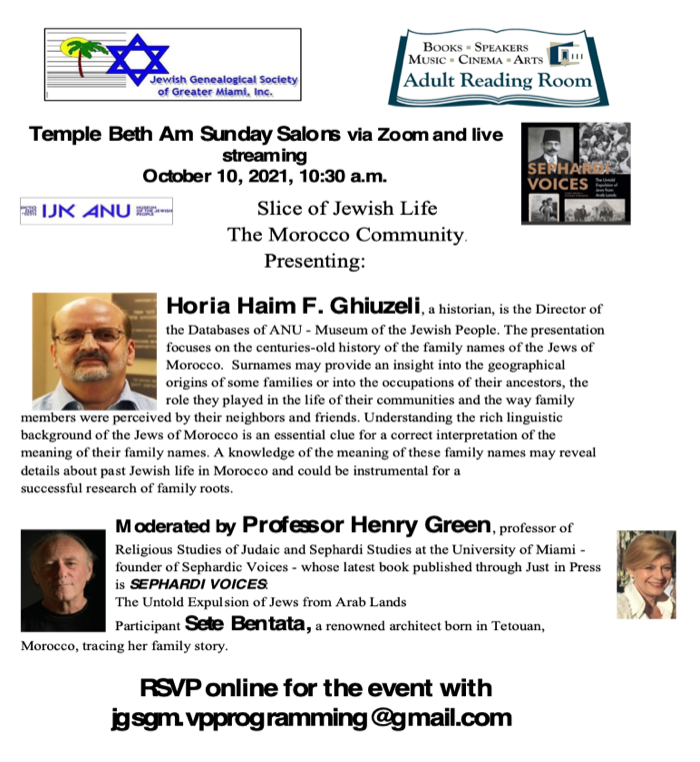 The Hidden Jews of Brazil, A Zoom lecture co-sponsored with the Miles Nadal JCC in Toronto. 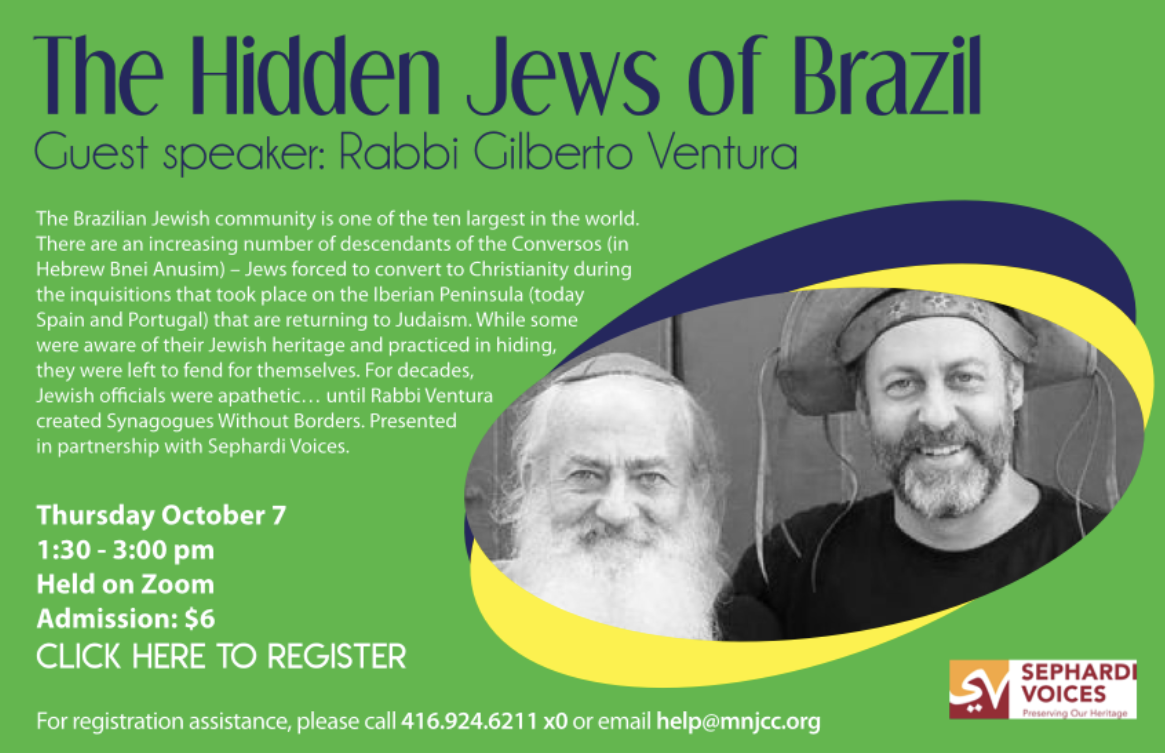 Executive Director Henry Green will moderate a Yom Plitim event with the Consulate General of Israel in Miami with Iraqi witness and journalist Linda Menuhin AbdelAziz and a video on Danny Ayalon, former Israeli Ambassador to the USA.

Executive Director Henry Green will moderate a discussion with Mano Khalil, the director of the film Neighbours, at the Miami Jewish Film Festival. 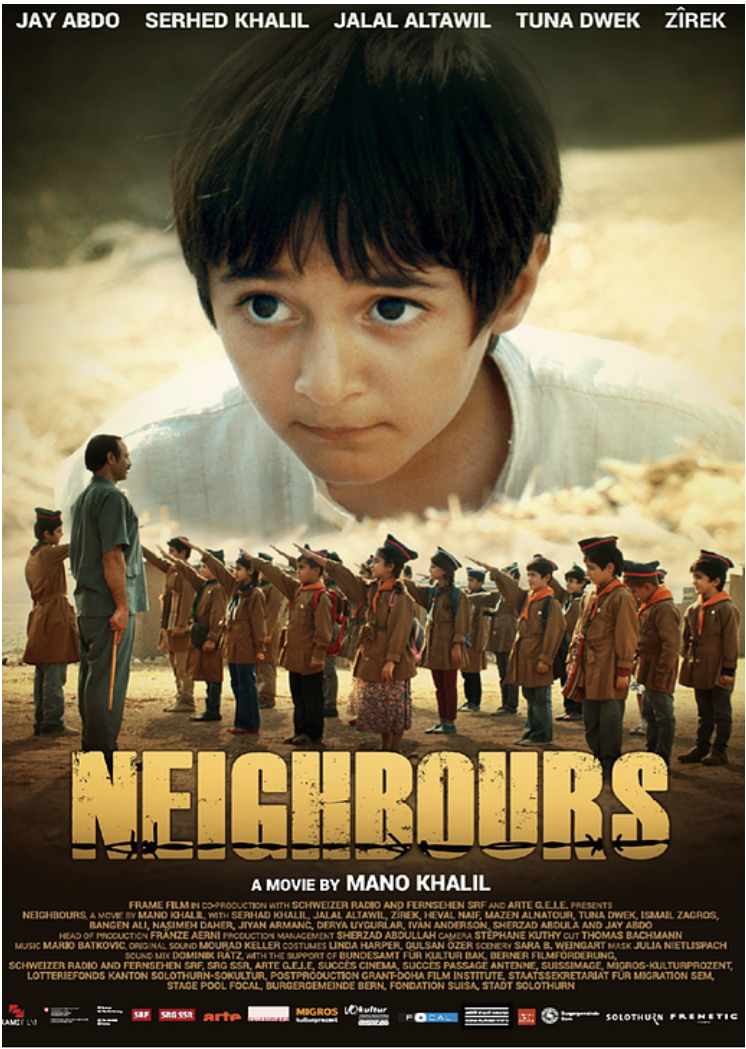 Book launch and portrait exhibition at the Jewish Museum of Florida, Miami Beach

Shana tova. May the new year bring health and tikkun olam. Despite the surge in the Covid Delta variant, Sephardi Voices has just gone through a period of extraordinary productivity. The production of our coffee table book, Sephardi Voices: The Untold Expulsion of Jews from Arab Lands, was completed and is now at the printer; a grant from the Florida Humanities Council led to our first program in Spanish in June, and the Canadian Sephardi Collection is near completion with plans moving forward for a launch event with the Library Archives Canada in 2022.

In the coming months, Sephardi Voices will be collaborating with Israeli Consulates and organizations in Canada and the USA for Yom Plitim (November 30th) events via zoom. I look forward to sharing with you many Sephardi stories to commemorate and celebrate the rich Sephardi legacy.

Sephardi Voices is pleased to announce that Mr. Adam Knelman Ostry, a Canadian and British national and a permanent resident of France, has been appointed as its Director of European programming.

Sephardi Voices is pleased to announce that Gladys Daoud has been appointed the Director of Canadian Programming. Born in Baghdad Iraq, Gladys is fully trilingual in English, French and Arabic.

The spring and summer of 2021 saw several exciting and informative events including a feature story in FORUM, the Magazine of Florida Humanities and several Zoom lectures by Sephardi Voice Executive Director Henry Green.