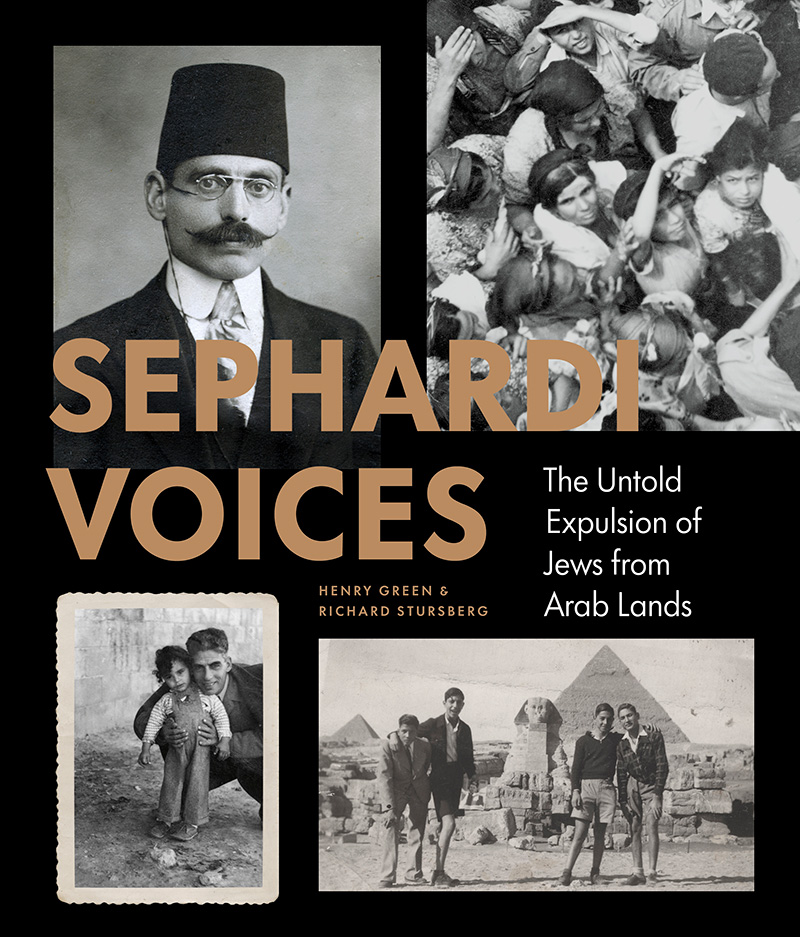 The Untold Expulsion of
Jews from Arab Lands

In the years following the founding of the State of Israel, close to a million Jews became refugees fleeing their ancestral homelands in the Middle East, North Africa, and Iran. State-sanctioned discrimination, violence, and political unrest brought an abrupt end to these once vibrant communities, scattering their members to the four corners of the earth. Their stories are mostly untold.

Sephardi Voices: The Untold Expulsion of Jews from Arab Lands is a window into the experiences of these communities and their stories of survival. Through gripping first-hand accounts and stunning portrait and documentary photography, we hear on-the-ground stories of pogroms in Libya and Egypt, the burning of synagogues in Syria, the terrible Farhud in Iraq, families escaping via the great airlifts of the Magic Carpet and Operations Ezra and Nehemiah, husbands smuggled in carpets into Iran in search of wives. The authors also provide crucial historical background for these events, as well as updates on the lives of some of these Sephardi Jews who have gone on to rebuild fortunes in London and New York, write novels, and win Nobel Prizes. Sephardi Voices is at once a wideranging and intimate story of a large-scale catastrophe and a portrait of the vulnerability of the passage of time. 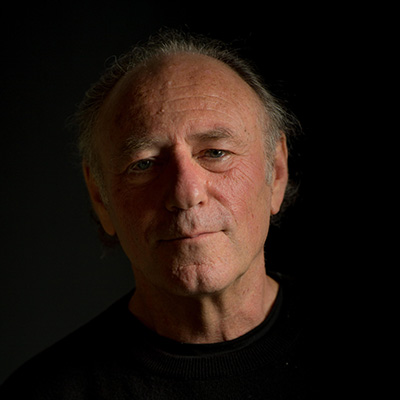 Henry Green is Professor of Religious Studies and the former Director of Judaic and Sephardic Studies at the University of Miami, Florida. He is the Founding Director of MOSAIC: the Jewish Museum of Florida, and of Sephardi Voices, an audio-visual digital archive of Jews from Islamic lands. He has served as a Visiting Fellow at Oxford University and at the Hebrew University of Jerusalem, and has given testimony to the USA Congressional Human Rights Caucus as an advocate for the rights of the displaced. 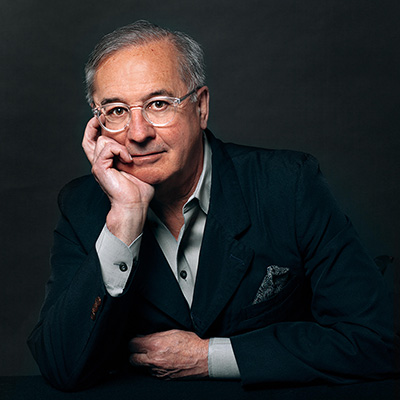 Richard Stursberg is the author of The Tower of Babble (2012), named by the Globe and Mail (Canada’s national newspaper) one of the best books of the year; and The Tangled Garden (2019), which was shortlisted for Canada’s Donner Prize for the best book on public policy. He is the President of PEN Canada and Chairman of Sephardi Voices International.