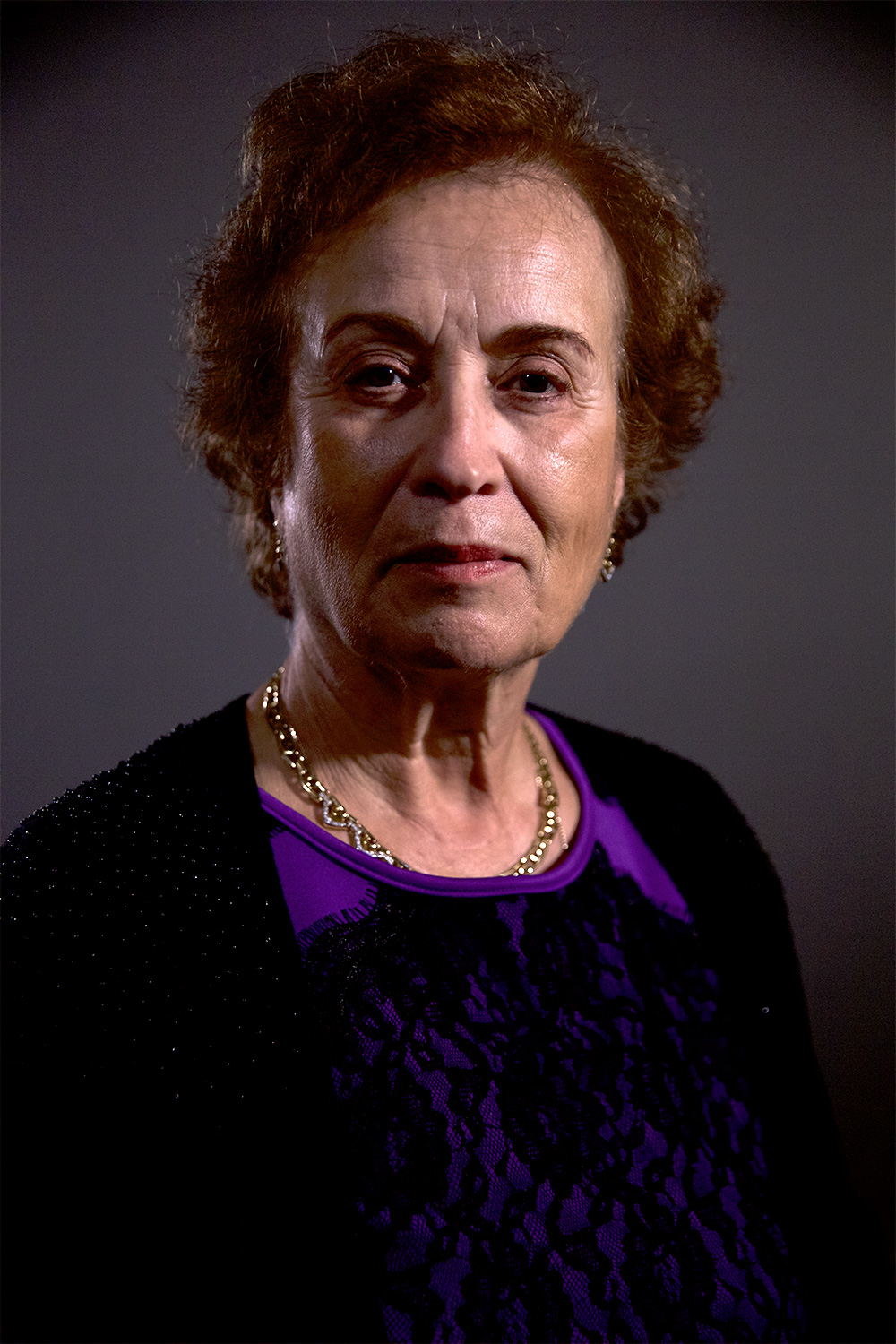 Timeline of the Jews in Lebanon

2nd Cen. CE
Following the Bar Kokhba Revolt against Rome in 132 CE, several Jewish communities were established in Lebanon by refugees from the Roman suppression of the rebellion.
7th Cen. CE
Caliph Muawiya (642-680) establishes a Jewish community in Tripoli.
922
A Jewish community is founded in Sidon.
1071
The Jewish Academy is established in Tyre.
19th Century
Hostility between Maronite Christians and Druze communities in Deir al Qamar and surrounding areas catches Jews in the crossfire, and many of them leave, emigrating mostly to Hasbaya.
1911
Jews from Italy, Greece, Syria, Iraq, Turkey, Egypt, and Iran move to Beirut, expanding the community with an additional 5,000 members.
Early 20th Cen.
Jews prospered under the French Mandate of Lebanon, their freedom of religion protected by the 1926 Constitution of Lebanon.
1929
After riots in Jerusalem, the Grant Mufti of Jerusalem is expelled. He settles in Lebanon, and his anti-British and anti-Zionist rhetoric begins to create tension between Lebanese Jews and non-Jews.
1945
Fourteen Jews are killed in anti-Jewish riots in Tripoli.
1947-1948
Anti-Zionist demonstrations begin, and increase considerably after the 1948 Arab-Israeli War.
1950
The Alliance Israelite Universelle school in Beirut is blown up.
Early 1950s
Beirut’s main synagogue is bombed. Lebanese opposition parties begin demanding that Jewish property be confiscated and that Jews be discharged from government positions.
1952
The remaining two Jewish officers in the Lebanese Army are forcibly discharged by the Lebanese government.
1958
Mass emigration in the midst of Lebanon’s first civil war reduces the Jewish population, once numbered at 20,000 prior to 1948, down to approximately 5,000.
1967
In the wake of the Six Day War, another mass emigration occurs, leaving the Jewish population at approximately 2,000. Virtually all remaining Lebanese Jews now reside in Beirut.
Post-1967
The government restricts Lebanese Jews’ rights, forcing them to seek work permits and frequently denying them.
1975-1976
Fighting in the Muslim-Christian civil war also envelops the Jewish Quarter in Beirut, causing emigration of the majority of the remaining 2,000 Jews.
Mid-1980s
Hezbollah kidnaps several Lebanese Jews. Four of them are later found murdered.
2012
Under 100 Jews remain in Lebanon, living in Beirut. Several synagogues are being renovated and restored as best as possible, as tourism projects.