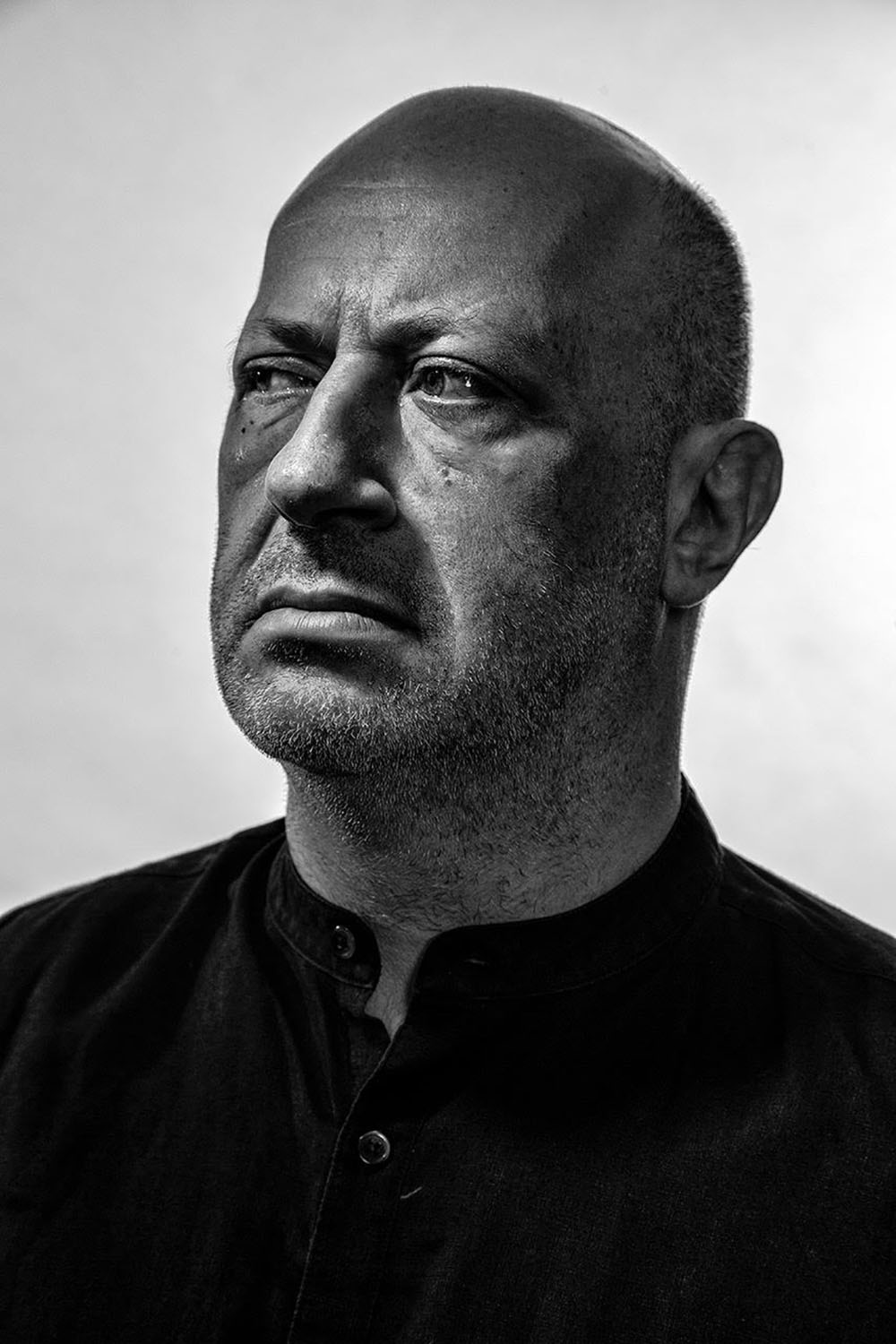 Living under the stress of persecution from an early age, Edwin Shuker and his family remained in Baghdad after the majority of the Iraqi Jews were de-nationalized in 1951. Today he is a businessman in London England.