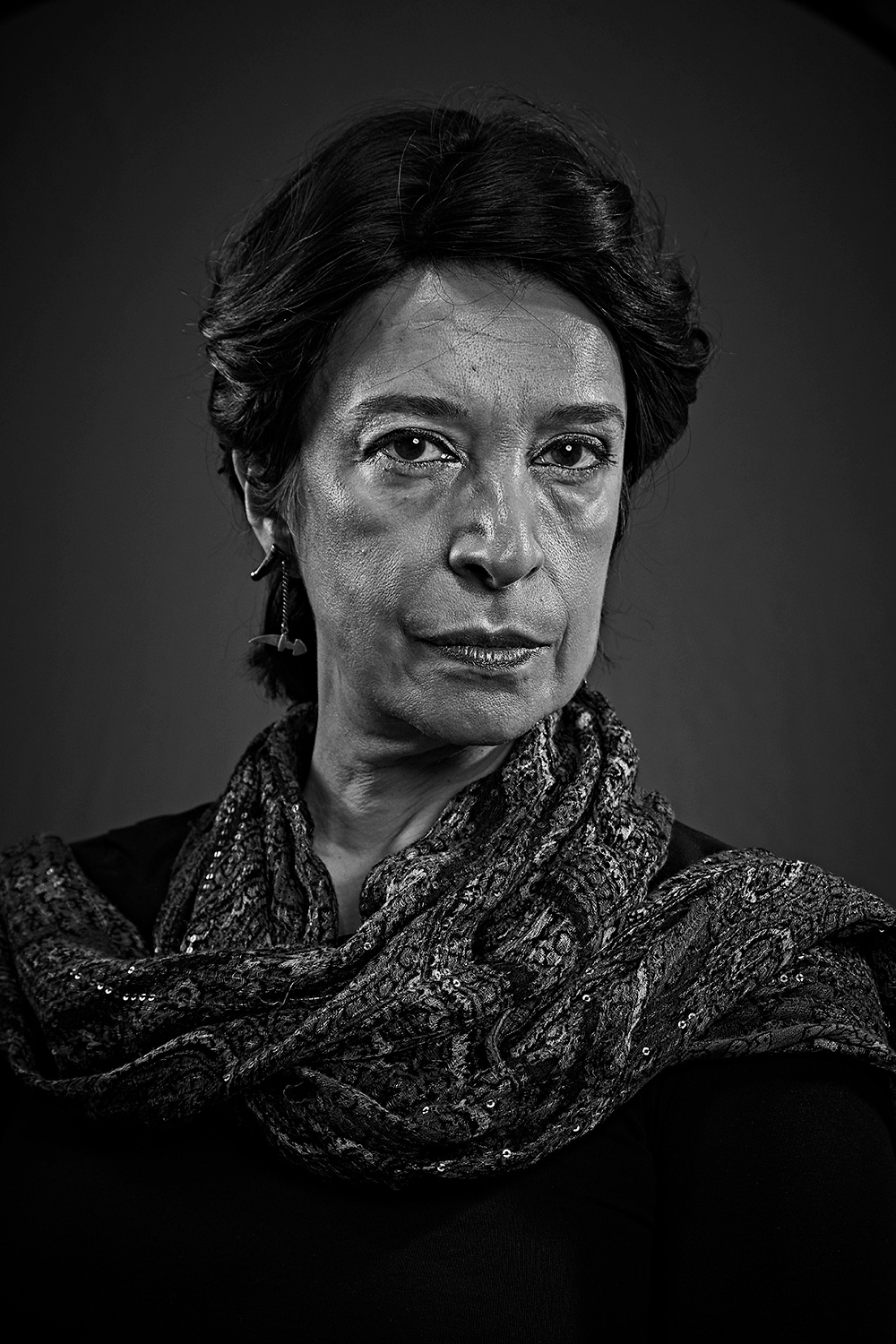 After escaping from virtual house arrest in Baghdad, 8-year-old Cynthia and her family landed in Israel then immigrated to Amsterdam. Today she practices dentistry in Queens New York.