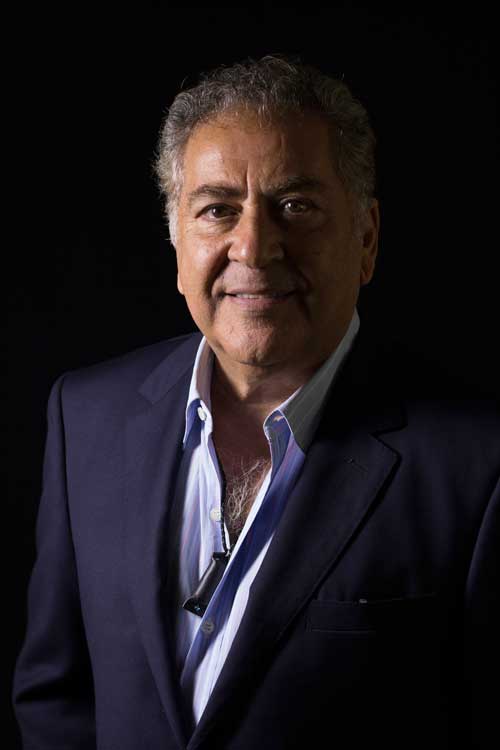 1st Cen. BCE
The Roman conquest of Judea. Jews scatter throughout the Empire. The intermixing of the Jewish and Berber tribes leads to a strong Jewish presence in Morocco.
7th Cen. CE
The Arab conquest changes the Jews’ status to dhimmi under the Pact of Omar.
1244
The rise of the Marinid dynasty improves the Jews’ fortunes. Jews contribute to the Marinids’ prosperity and defense, and are honored with government positions and respect.
1465
Muslim resentment over the Jews’ high status in government. Entire Jewish community of Fez is massacred during the 1465 Moroccan revolt.
1492
The expulsion of the Jews from Spain, and Portugal, leads to mass emigration from the Iberian Peninsula into Morocco.
16th-19th Cen.
The Jews are consistently seen as dhimmi and discriminated against.
1912
A French protectorate is established in Morocco. Thousands of rebelling Moroccan soldiers enter the Jewish Quarter of Fez, kill over 50 Jews, and burn hundreds of homes and shops
1930s
Muslims take jobs reserved for Christians and Jews.
1940
French Vichy government issues anti-Semitic decrees. King of Morocco refuses to apply them, inviting the rabbis of Morocco to the 1941 throne celebrations.
1948
After Israel’s establishment, anti-Semitic riots in Oujda, Djerada, and Alcazarquivir kill 44 Jews. Jewish mass emigration begins.
1956
Morocco gains its independence. Jews take up several prominent positions in the new government, but emigration to Israel continues.
1967
Of the 265,000 Jews in 1948, only 60,000 remain, soon to be 35,000 by 1971.
Present
Several thousand Jews still remain in Morocco, and the King retains a Jewish senior advisor.