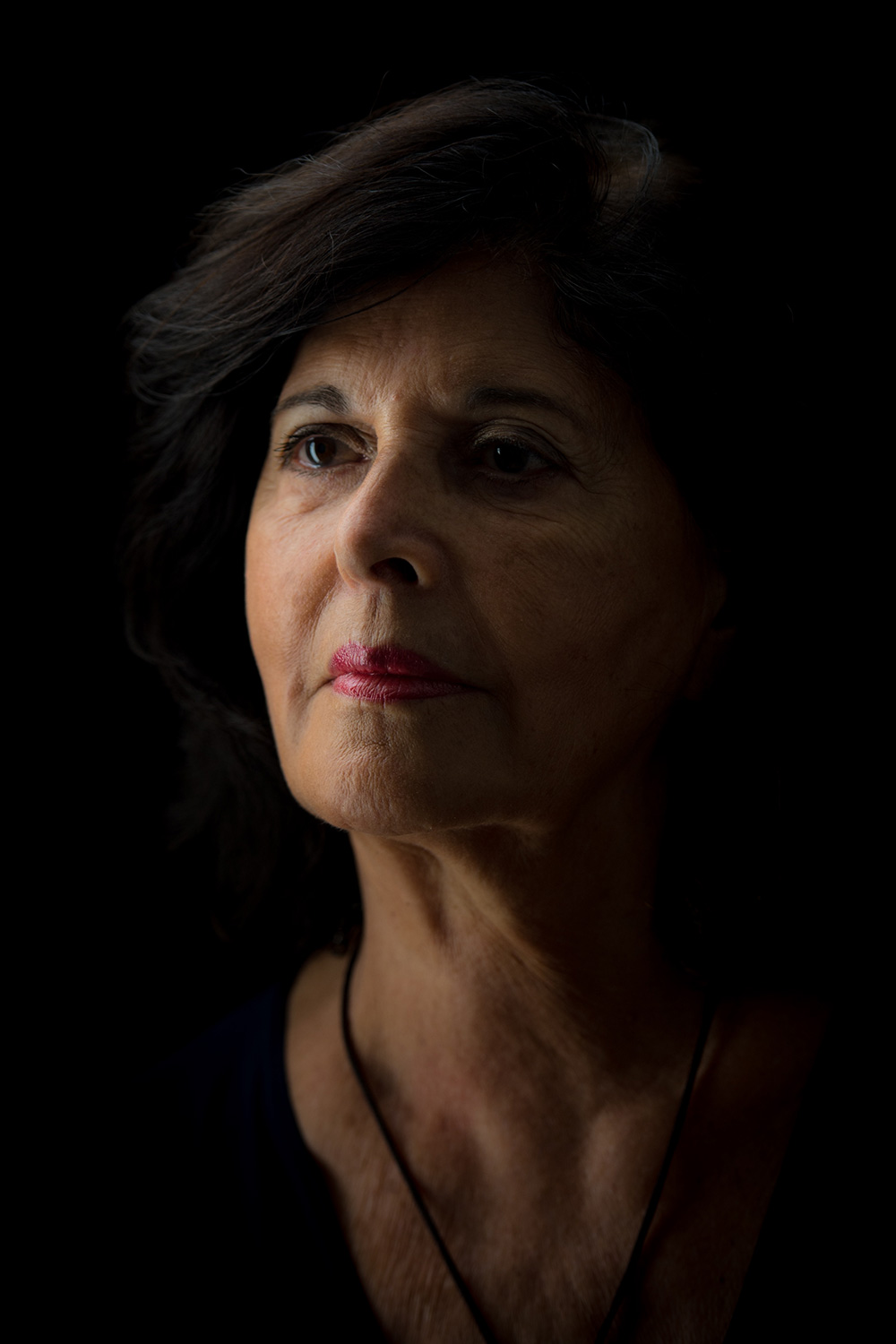 Filled with fear and faced with the threat of attack from armed anti-colonial nationalists, Gislaine Diaine and her family fled to France in 1961. Today she is a language pathologist and living in Paris.

THIS PAGE IN FRENCH

Timeline of the Jews in Algeria