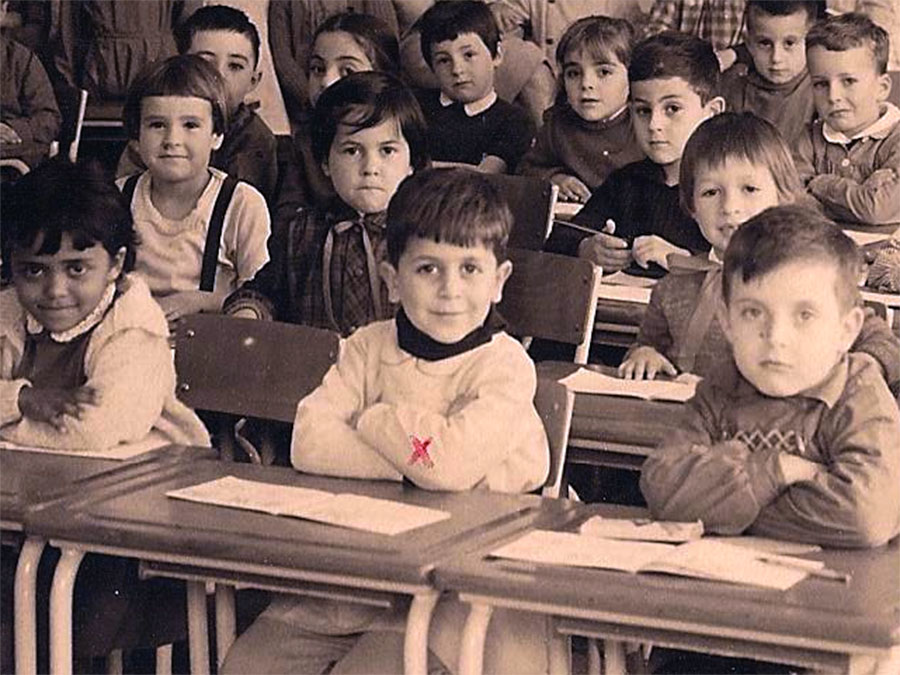 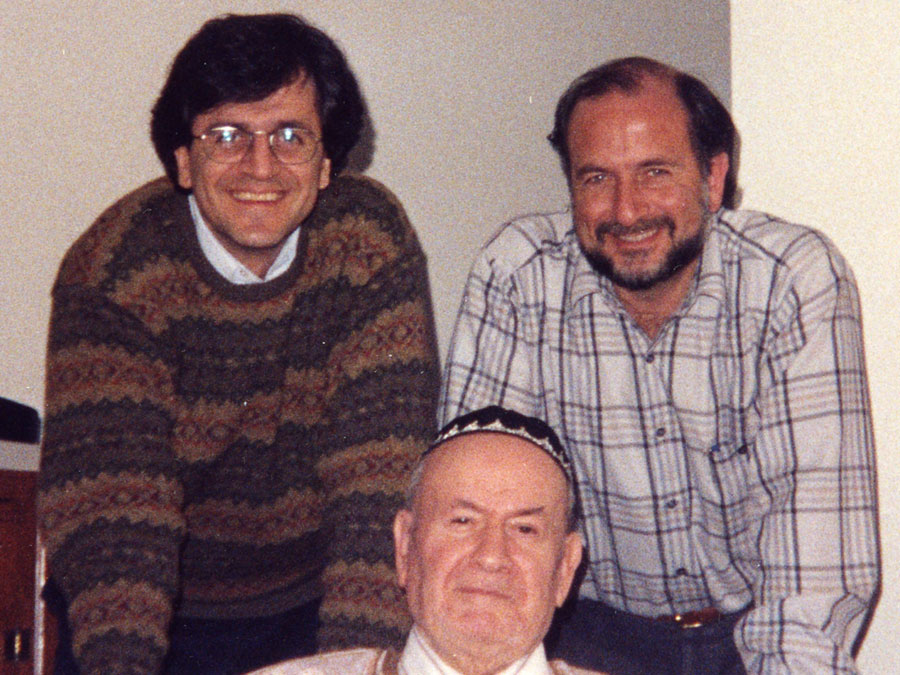 With one suitcase each and very little money, ten-year-old David Cohen and his family fled Morocco for Canada in 1965. Today he is a professor at UCLA.